I am an award-winning senior-level business journalist and editor with two decades of experience. 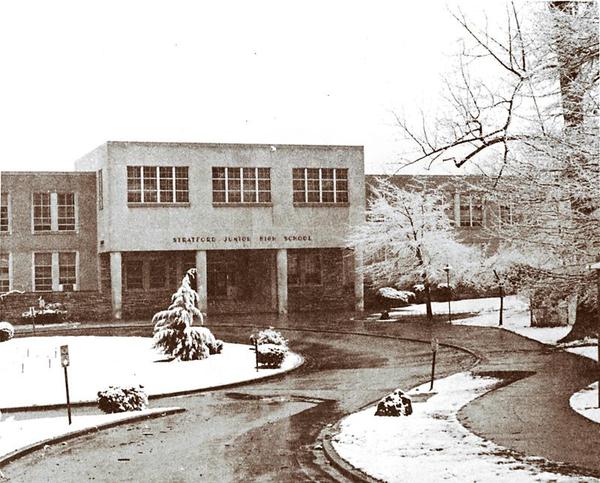 The desegregation of Stratford Junior High wasn’t a finish line in the march for civil rights. But it was a critical milestone. Ronald Deskins remembers feeling nervous on that cold February morning in 1959. He was 12, and about to start his first day at a new school. “Class had already started,” says Deskins, now 66, a retired firefighter living in Mount Jackson, Va. “You walk in and there’s a whole classroom full of kids and everyone is looking at you.” Any kid would feel anxious about swit 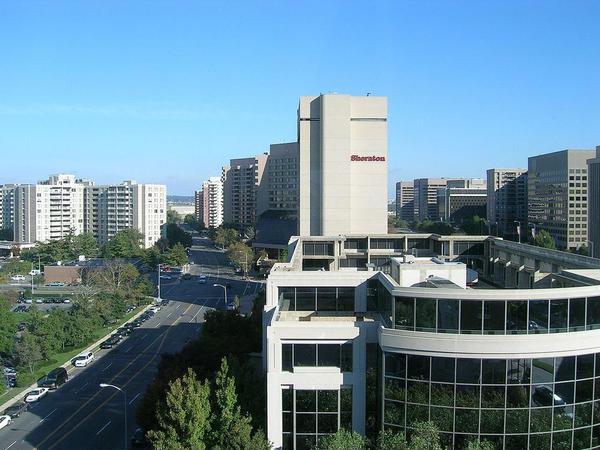 Amazon’s much anticipated East Coast expansion has failed to translate into a resurgence for the D.C. metro area, which is still posting the third-highest office vacancy rate in the nation. On the surface, the retailer’s arrival in National Landing, a newly branded neighborhood encompassing parts of Pentagon City and Crystal City in Arlington and Potomac Yard in Alexandria, Va., appears to be great news for the D.C. office market. But you wouldn’t know it by looking at 2019’s first-quarter (Q1) 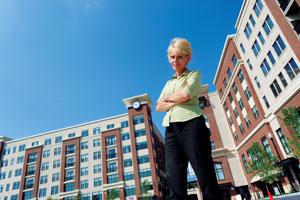 Arlington’s popularity is rising, and so are its buildings and real estate prices. When will the county reach maximum density? When Tere O’Rourke Bradford returned to Arlington for a visit after 20 years on the West Coast, it wasn’t the small-town suburb she remembered. It was much more cosmopolitan. “This place has changed from a hodgepodge of development to what urban infill should be,” O’Rourke Bradford said, sipping coffee at Rappahannock Coffee on Columbia Pike, one of the newer-generatio 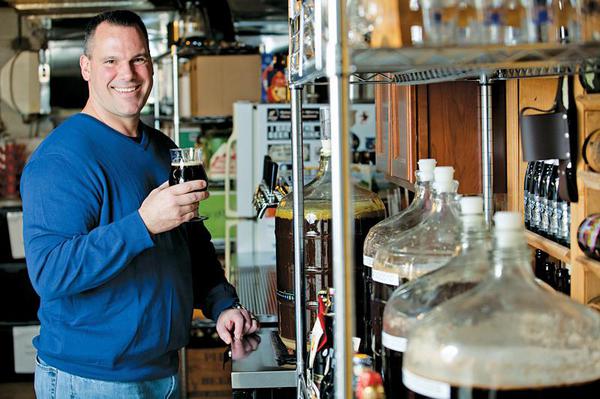 Ale to the Chief

For Arlingtonian Brad Winkelmann, craft beer-brewing is a labor of love. There’s a sign outside Brad Winkelmann’s basement door warning would-be burglars that “nothing inside is worth dying for.” Lovers of craft beers might beg to differ. Hidden in the laundry room of his Rock Spring home is a gleaming stainless-steel keg fridge, neatly labeled with the names of the home brews that flow from its 10 taps. The shelves are lined with amber growlers, extracts and additives, and several 5-gallon co
Arlington Magazine • 15th May 2013

Plenty of guys spend their lives chasing girls. Disco king and sports bar legend Michael O’Harro made a career of it. Michael O’Harro has been called a lot of things in his lifetime. Back in the day, magazines such as Life and People proclaimed him the “Singles King of Washington.” Cosmopolitan named him one of America’s most eligible bachelors. His Wikipedia entry describes him as a “model, actor, author and motivational speaker.” Some have dubbed him a marketing genius. Detractors have called
Multifamily Executive • 29th September 2008

For years, the apartment industry has debated the extent to which the Hispanic immigrant demographic would influence its operations. This special investigation weaves together the realities and falsehoods inherent in this renter group—and the findings may surprise you.
Multifamily Executive • 3rd November 2008

Apartment owners can no longer afford to overlook the Sex and the City generation of independent, wealthy single women. In fact, it's a demographic group more powerful and influential than many multifamily industry executives realize. Here's what you need to know about reaching single women.
Washington Business Journal • 13th May 2013

On the Road Again

While other industry heavyweights made rocky headlines over the past decade, this longtime Top 50 stalwart calmly grew its empire.
Multifamily Executive • 11th February 2015

A step-by-step look at how to use auctions to clear out excess inventory.
17th October 2005

In Search of Fame and Condo Fortune, Executives Brave the Lions. Will Their Performances End With Applause?
BUILDER Magazine • 2nd March 2015 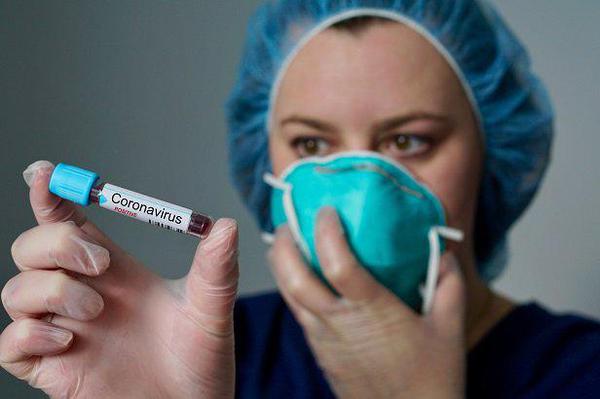 The Coronavirus-inspired stock market turbulence is making it harder to price commercial real estate deals, according to Matt Ruark, head of commercial and healthcare mortgage production for KeyBank Real Estate Capital. Last week, Ruark was taking daily calls about pricing as the stock market fell. “There is a lack of clarity as to the severity and what’s going on with the Coronavirus and what it means to the economy,” Ruark says. “You’ve seen the 10-year Treasury have a dramatic drop in the l 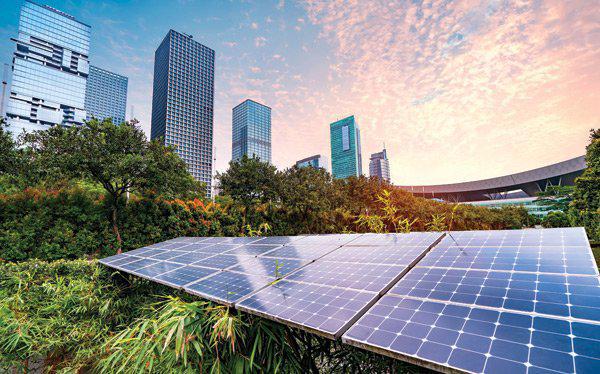 The New Generation Space: The Office of Tomorrow Won't Look Like the Office of Today As we enter a new era of business, workspaces will evolve to become healthier. Discover seven ways the workplace could change as workers return to the office. 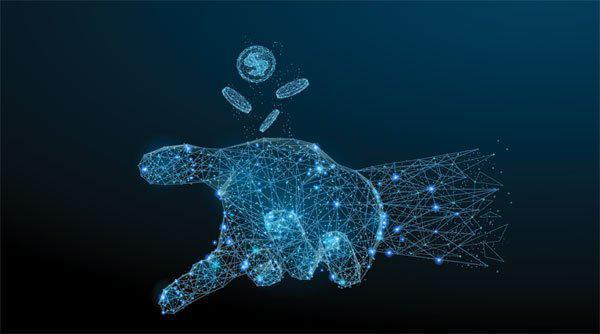 CRE Finance: Where to Find the Money

The Four Success Pillars of Commercial Real Estate These four pillars of success will help you leverage the strength of the CRE market in 2020; while navigating unexpected industry challenges to thrive and separate yourself from the competition. 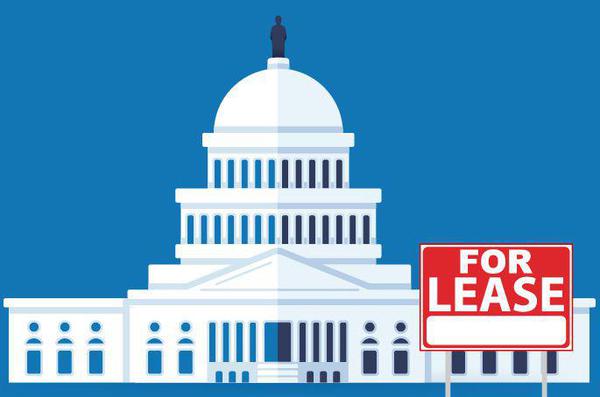 Election season meant two things in the Lugar family. For Dick Lugar, the late Indiana senator, it meant staking out positions, assessing any primary challengers and general election opponents, and thinking about ad buys. For his son, John, an executive vice president of occupier services at Transwestern, it means thinking about what the new congressmembers, staffers, ad agencies, think tanks and so on were going to need, office-wise. D.C. is, after all, a politics town. And assessing the off
Load More Articles
Close ✕